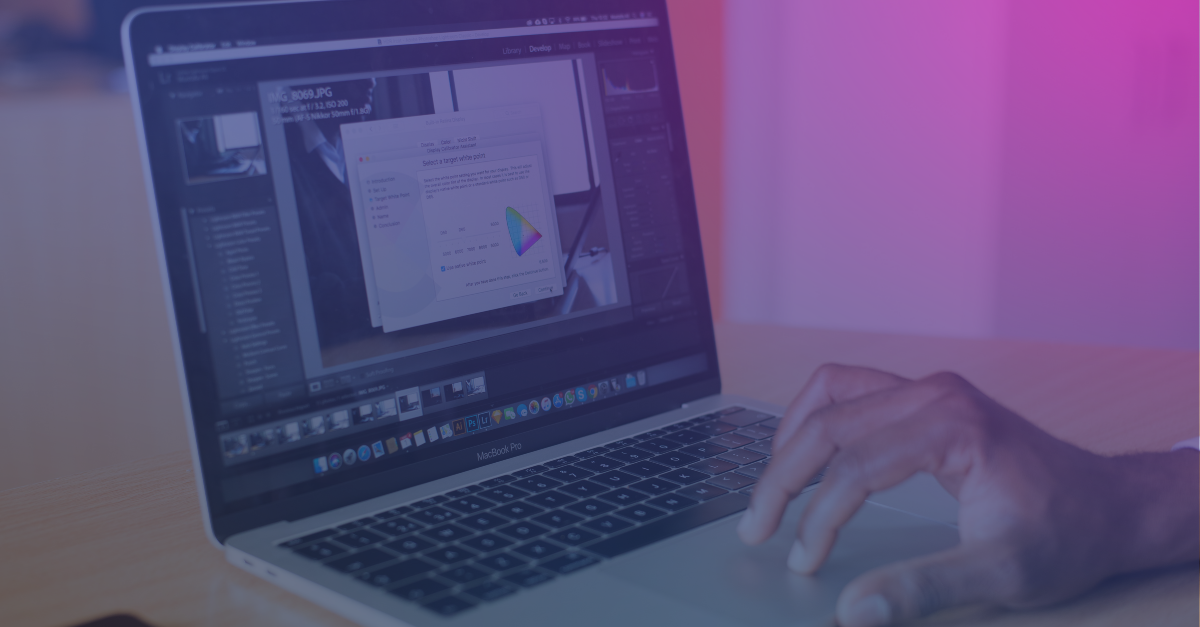 There's been an exciting and potentially huge accessibility-related development in the US recently. On the 28th of September 2022, Senator Tammy Duckworth and Representative John Sarbanes introduced a digital accessibility bill called the Websites and Software Applications Accessibility Act to the United States Senate and the House of Representatives.

For the first time, the light has been shone on ‘Software Applications’ meaning the scope now clarifies that accessibility isn’t just a website thing. Apps and Enterprise products are also in scope.

In a rush? Here's a quick breakdown of the important bits:

If passed, this act would:

The result would be that all websites and web applications used by and serving the groups mentioned would have to meet WCAG at Level AA or risk enforcement action.

What the act aims to achieve

The act addresses some key issues with the Americans with Disabilities Act (ADA). The ADA was written in 1990 and lacked technical standards for websites, web applications and software. Although the Department of Justice (DOJ) has long held that ADA covers digital products, the lack of technical standards often creates confusion over a business's obligations.

If passed, the act would build on the ADA by establishing new regulations for employers, state and local government, public accommodations (businesses, non-profits and other private entities), and commercial software providers.

Key points of the act

If passed, the act would:

It's also important to note that these requirements would still need to be met, regardless of whether the entity has a physical location or is digital only removing any potential ADA "Nexus" debate.

What accessibility standards would be used?

The act itself does not include any actual accessibility standards; however, terminology used under the Accessible Definition matches the four principles of the Web Content Accessibility Guidelines (perceivable, operable, understandable, and robust):

This terminology suggests that the new regulations would be based on the Level AA requirements of the Web Content Accessibility Guidelines. Depending on timescales, this may be the current 2.1 version or the soon-to-be-published 2.2 version. The US government's own digital accessibility and procurement standards, Section 508 of the Rehabilitation Act, incorporates WCAG 2.0 Level AA requirements.

Who would be impacted by the act?

The act also covers commercial providers that develop, maintain or update websites and software applications for any of the above.

If the act is passed and enacted, the following deadlines will be set:

The progress of the bill can be tracked via congress.gov.

The legislation is widely supported by many disability and civil rights organisations, and rightly so. In a time where the number of web accessibility-related lawsuits is rising, additional regulations with clearer technical coverage will only serve to benefit people with disabilities. By following up-to-date, well-defined accessibility standards, such as WCAG, employers, businesses, government agencies, and software providers can help remove barriers to information, goods and services, providing equal access to all.

Web accessibility. A statement you may hear often, but what does it really mean? ...

Accessibility Statements: What you need to know

Accessibility has never been so important, it’s also a requirement and for certain organisations,...

Fields marked with * are required