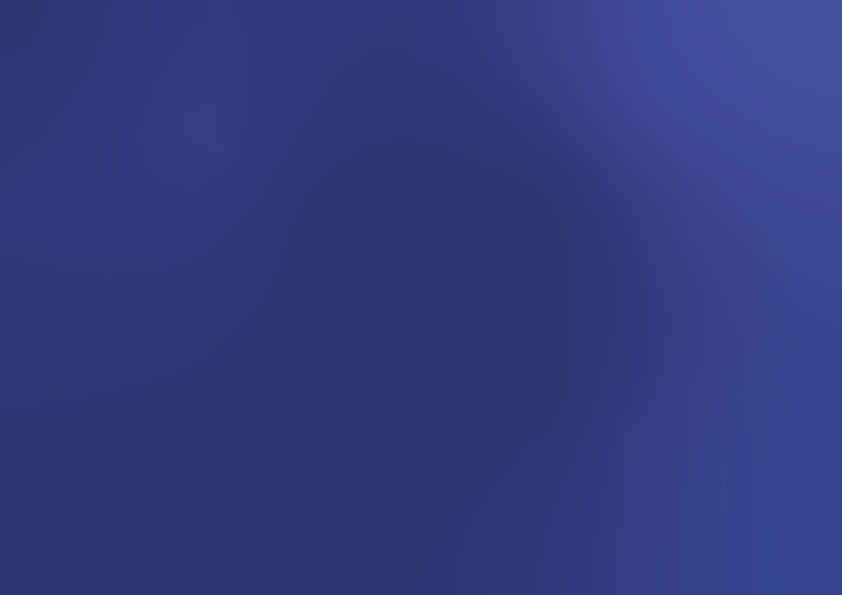 Here's where you'll find lots of useful information about our customers' successes, product and partner news... and lots more!

While it’s a topic that we don’t particularly like to talk about, it’s important for Local Authorities to be prepared in order to communicate effectively to their communities.

What is Operation London Bridge?
It is a series of constructed plans that will come into action on the day that Queen Elizabeth II dies. The plans have been in place since the 1960s and are regularly reviewed. It’s an event that has been referred to as “London Bridge is down”.

The Prime Minister will be informed and update 15 countries and 36 Commonwealth nations, where the Queen is head of state, that the Queen’s reign has come to an end. Britain will then go into mourning.

What should Local Authorities be doing now?
The date is obviously unknown but as it is a significant and historic event to prepare for, many UK Local Authorities already have a plan in place so they are able to react quickly and effectively to this event.

Here are some actions our customers have taken in preparation:

As you know, we encourage customers to share ideas so… start the conversation in our Jadu Customer Slack Group #operationlb. What’s your Local Authority planning in preparation for Operation London Bridge? If you aren’t in the Jadu Customer Slack channel, let us know and we can add you. 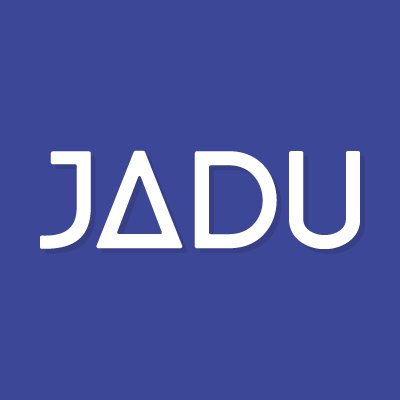 What better way to give Technical Project Manager applicants an idea of what to expect here at Jadu than chatting with new(ish) PM All-Star, Sylwia Checinska?

Be it a natural disaster, accident, civil disturbance or terrorist attack - or any form of tragic or sombre event - the need for urgent, clear communication has been proven time and again to be of the utmost importance.

We are pleased to announce the release of an exciting enhancement to our webhooks feature within Jadu CXM, which opens more possibilities for you to use your data, and makes webhooks easier to work with. If you want to know more about webhooks then you might find it useful to read our previous post - ‘What are webhooks?’